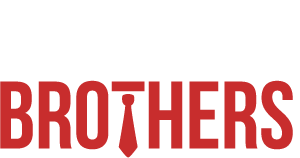 Backbone Brothers
Home Men Why You Should Shop Independent in 2017? 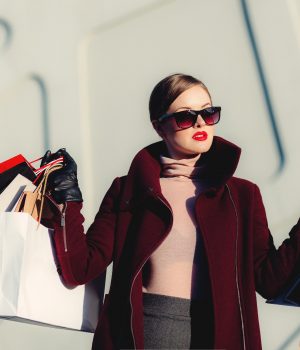 In old science fiction shows the writers would depict the future as a place where people wear matching jumpsuits. Do you want to live in a world where everybody dresses the same? I doubt that. Most people want to show their personality through what they wear.

If not then that’s fine, you can do you, but that’s not what this article is about. There’s some good news for the wearers of Indie clothes. Because of celebrity culture there are a lot of British independent clothing brands that are being revived. This means that there will be greater variety in your style options for 2017. And this is a great opportunity for you to flaunt your individuality through your clothing.

Instead of wearing the same shirt from Kohl’s as everyone else (although there’s nothing wrong with Kohl’s), you can find something unique that matches your personality and style and display what is uniquely you without having to worry about finding a lot of people with the same clothes as you. This article will detail why you should look into buying from independent fashion sources and the different brands that will provide you with the clothes to spice up your closet space.

Over the past decade we have seen a rise of many independent brands such as BOY London and Hype. These streetwear brands are influenced by different cultures, art and music and embody individuality. Independent fashion has so much more depth than big name high street shops, as high street fashion trends are often diluted to try and suit as many people as possible, but it means that everybody ends up having the same style and wearing the same clothes. So in these final winter months, whether you’re looking for a unique winter jacket, or an edgy bomber jacket, shopping independent can offer a wider choice and a twist on modern classics.

Brands you should be wearing

GFN Clothing: This brand was created in 2011 and has widely been adopted by reality TV stars ever since. GFN Clothing’s has an iconic butterfly logo that symbolises “taking a humble beginning and creating greatness”. Men and women’s streetwear is a massive trend that’s going to continue through 2017 and this independent brands’ joggers, hoodies and jackets have a bold and distinguished take on the casual look.

BOY London: This brand was founded in 1976 by Stephane Rayonr and was adopted as the uniform of choice for every youth group that mattered. With a cult following, this brand had a revival in 2007 and is the embodiment of underground rebellion and British style. BOY London is widely known for its distinguished aesthetic printed across every item of clothing. Bomber jackets are going to be a wardrobe staple this year, and BOY London’s take on the bomber jacket is bold, simplistic and completely unique to the brand.

Blvck Clothing: After launching in 2007, creators Michael Yabut and Alfred De Talge filled the gap in streetwear fashion and developed a brand that had underlined dark imagery on their sweatshirts, tees and hats. These designs were inspired by religion, politics, death and identity with the aim to spark conversation and offer more depth to fashion.

Folk: This brand completely sets itself aside from catwalk fashion and concentrates on fine-tuning the contents of our wardrobe. Their minimalistic tones and muted pieces from Folk can transform a whole look. Their slow and steady growth is about to take off in 2017, as they introduce some fresher pieces into the mix.

Whether you’re looking to make a bold statement, find the best Bomber Jacket, comfiest streetwear or just escape from high street clothing, then independent brands are offering an alternative to the fashion norms in 2017. 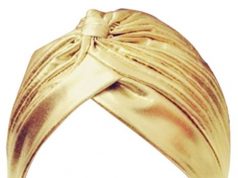 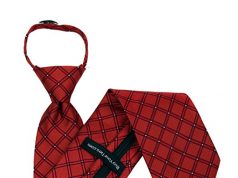 7 Convenient Ties That Zip Up 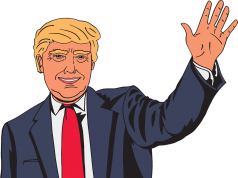 7 Ties That Trump Wears to Show Influence and Power 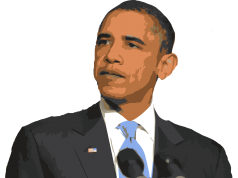 7 Ties That Obama Wears to Show Steadiness, Character and Reliability 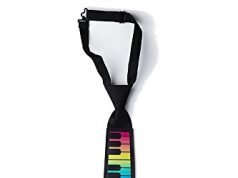 5 Cheerful Ties That Light Up 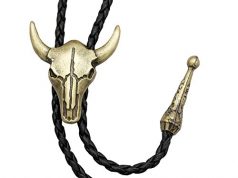 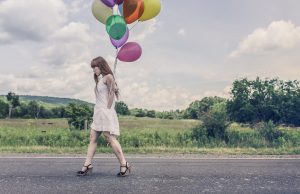 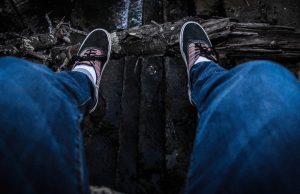 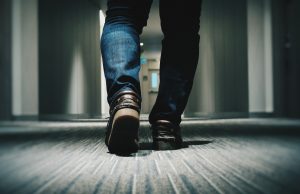 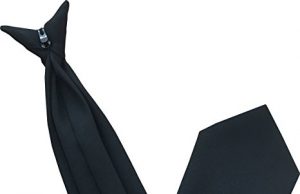 7 Ties That Clip On Quickly 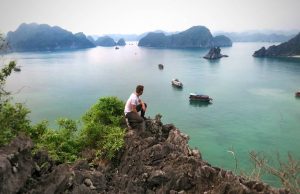 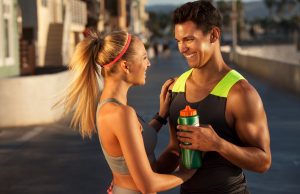 3 Most Popular Shirts That Are Slimming 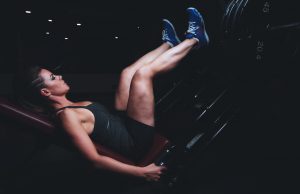 4 Tank Shirts That Show Your Sides 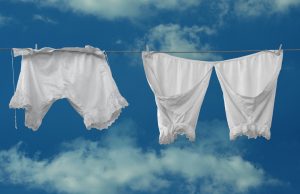 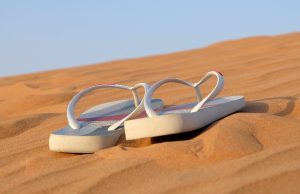 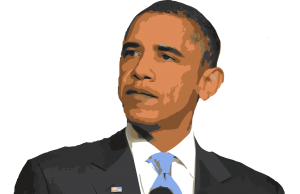 7 Ties That Obama Wears to Show Steadiness, Character and Reliability

Backbone Brothers is your guide to the most unique lifestyle questions. We provide answers to all your doubts about life, women, fashion, men and we are trying to improve your life by making you look and feel even better with our handpicked product suggestions.
© Backbone Brothers 2019